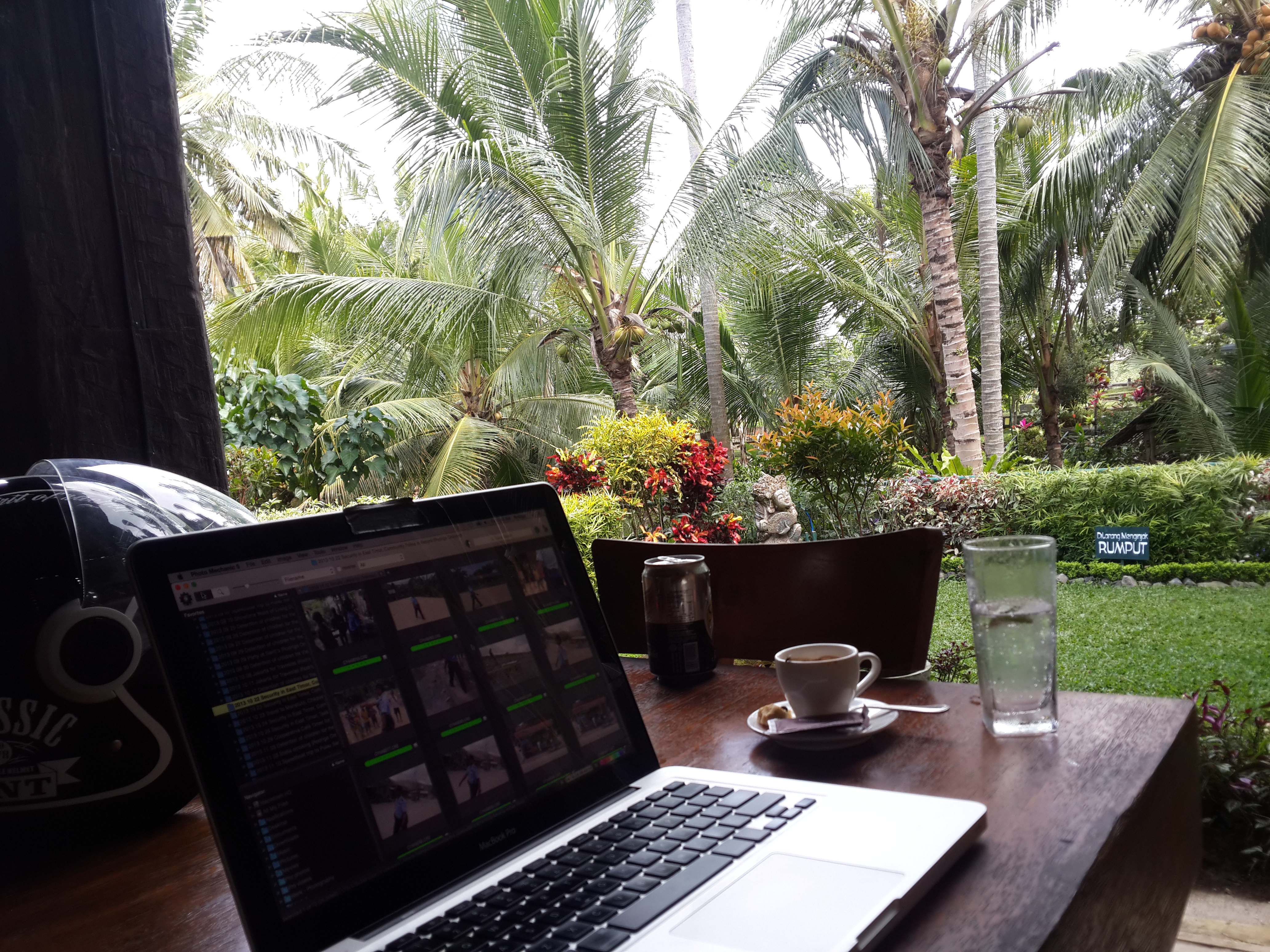 Editing some old photos from a cafe by the rice fields in Ubud, Bali, Indonesia. 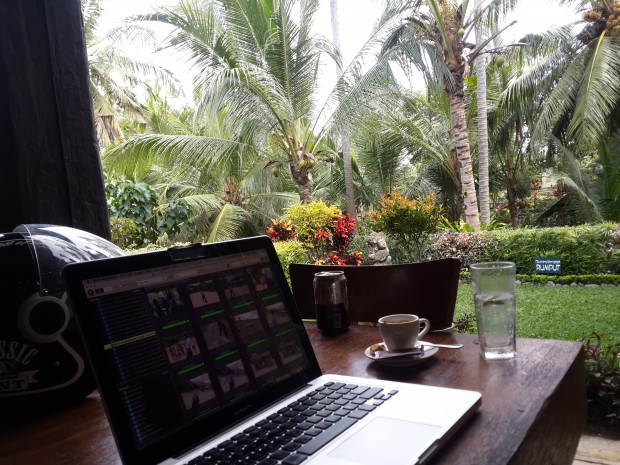 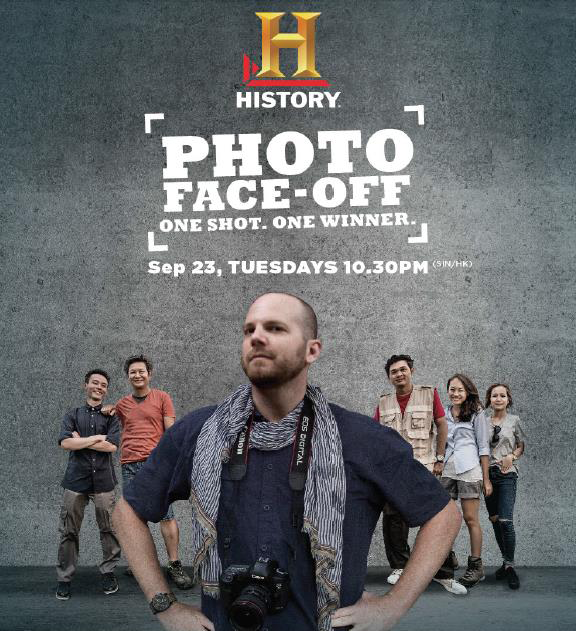